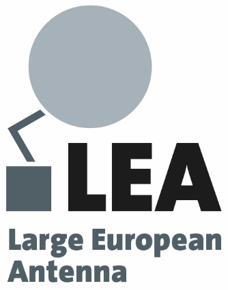 By admin on 3. Mai 2019in Allgemein, Politik, Unternehmen

Large deployable antenna reflectors are among the critical space technologies most urgently needed in Europe in order to drastically reduce the continent´s dependence on goodwill, knowhow, and supplies from the United States.  Therefore, back in fall 2017 the EC decided to co-fund in the fame of its Horizon 2020-programm the 7 million € development-project LEA (Large European Antenna) of a consortium with 15 partners out of six European (D, SP, PT, SE, DK, FR) countries under the implementation leadership of HPS, Germany, among them also LSS GmbH (Germany) and RUAG Space Germany.

A special cooperation between HPS and Northern Bavarian entities has already led to the development of the central component, the „European Space Mesh“; it will in future be produced in Bavaria. Now the project has taken its crucial milestone when it passed the Critical Design Review (CDR) in April 11-12, 2019, and is heading towards the final stage of its test campaign from February through August 2020.

In exchange for the opportunity to gain flight heritage HPS offers the first product, LEA, for free to any customer worldwide. 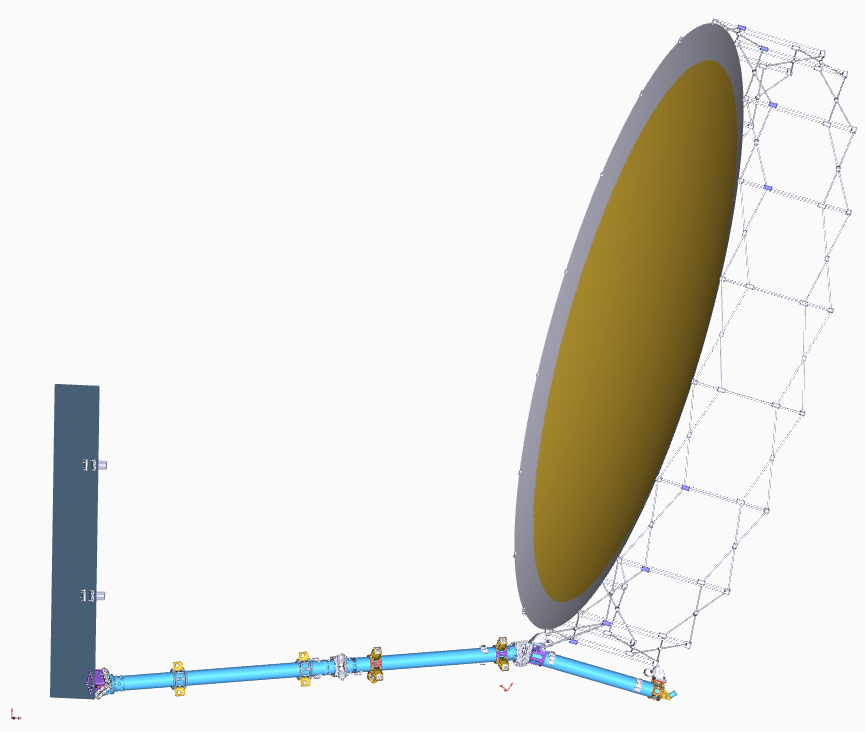 This development is not only important in general, but serves also as a baseline for two potentially next Copernicus missions at the horizon with 8 and 12 meter reflector subsystems. The whole development program of LEA is based on precursors undertaken within the framework of ESA technology programs.