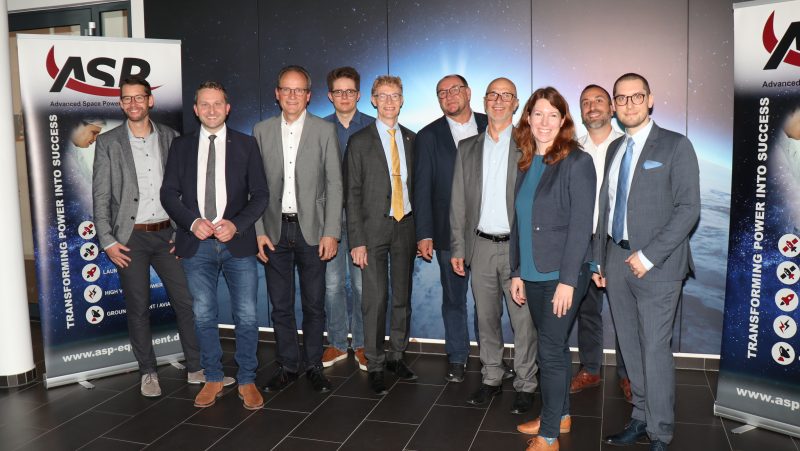 By Jens Janke on 1. November 2022in Common, Companies, Politics 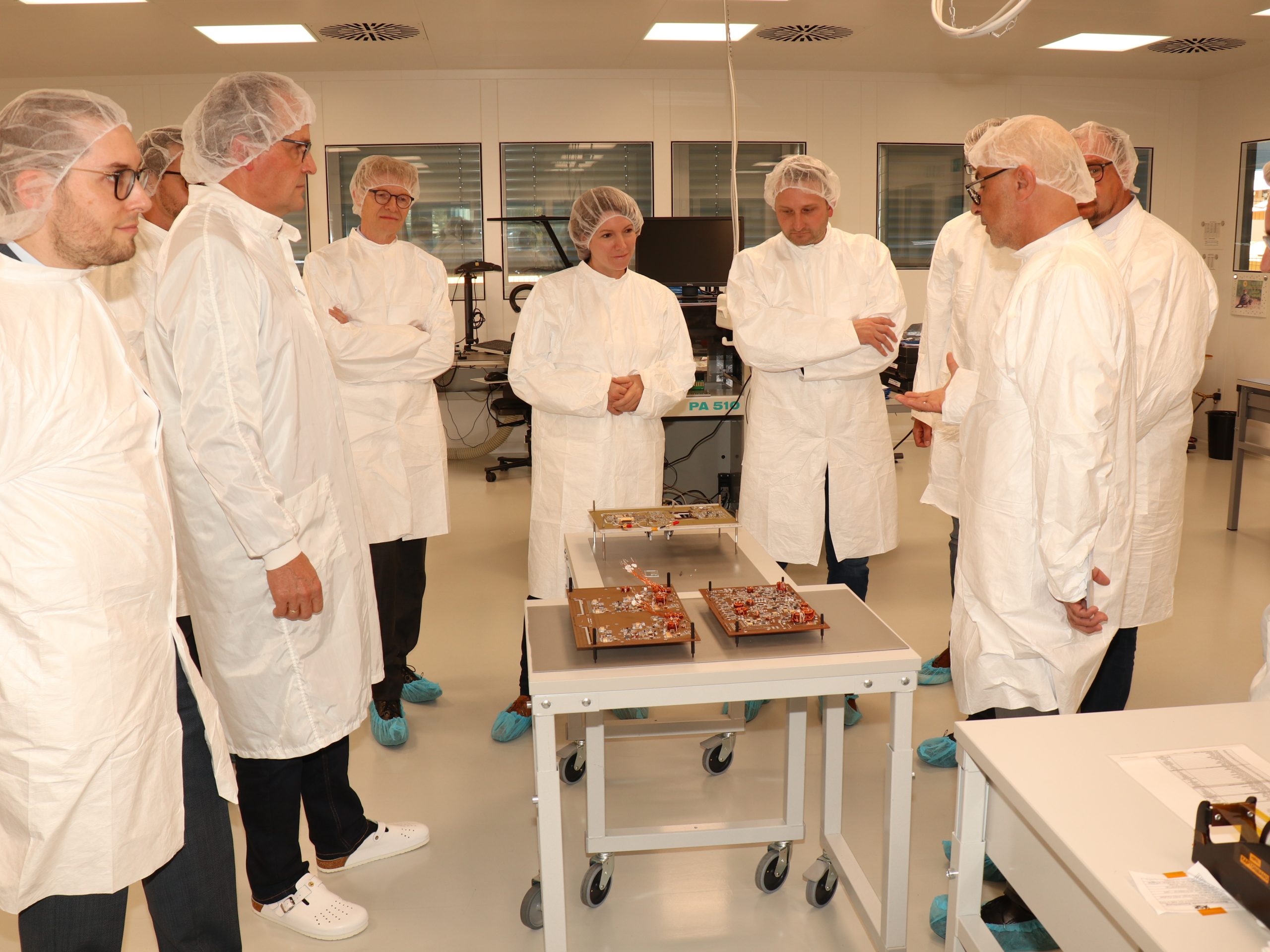 During a tour at the company, it was demonstrated why ASP, as the most important German manufacturer of space power electronics, is involved in the European satellite navigation project Galileo as a critical infrastructure. The company not only develops, manufactures and delivers the power supply for the atomic clocks as the technical basis for the world’s most accurate navigation system. From 2025, the entire navigation instrument of the Galileo satellites of the 2nd generation will be operated with the Central Power Supply Unit (CPSU) of the Salem-based high-tech company ASP.