Letterheads, websites, publications: The claim of the midsize European space company is everywhere: „HPS – The Team to Trust“. Since June 27th now, this claim is even officially backed by the award of the first certification according to the strict rules of the brandnew „DIN EN 9100:2016 Aviation, Space, and Defence Quality Management Services.“ Not only that HPS, headquartered in Munich, is the first company ever in Germany to receive this high ranking confirmation – it is also a breakthrough for the whole group, because the certificate covers all of its three European group members, in Germany, in Porto (Portugal) as well as in Bucharest (Romania).

The certification was performed by the certification body AirCert GmbH, based in Ottobrunn near Munich (www.aircert.org), operating all over Europe and even overseas and in the far East. AirCert has specialized for the high end aerospace business and consequently made a big effort to be one of the very first entities in Germany to become authorized by international authorities for the new EN9100:2016 standard.

While the certification audit took seven working days to clearly review that the space group guarantees the same highest possible quality-management at all sites beyond borders, the preparations for this next great step after the certification of HPS in Germany and Portugal according to the 2008-rules of ISO 9001 took more than one year and an investment well above 100,000 Euros. The new EN9100 certification rules are by far more detailed and specific about the specification of core processes, traceability of supply chains and working processes, strict in the area of management processes and explicit about the requirements on key performance indicators, facilities, tools, and equipment as well as on awareness and compliance – the latter bearing the undeniable proof that the European space business world can serve as a shining example of sharing the same values when it comes to serving the customers with quality first.

„HPS- The Team to Trust“ – rarely has a space company´s communication claim been more seriously substantiated. 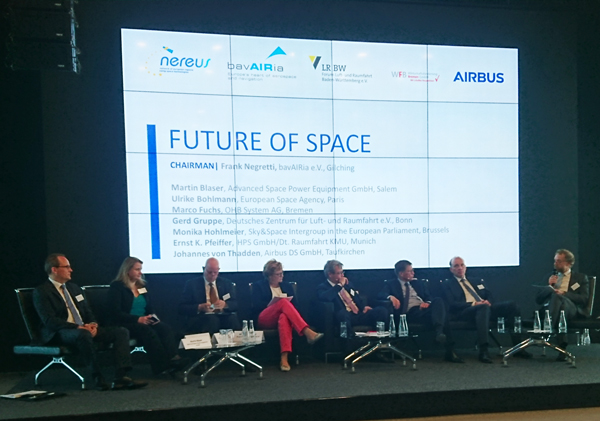 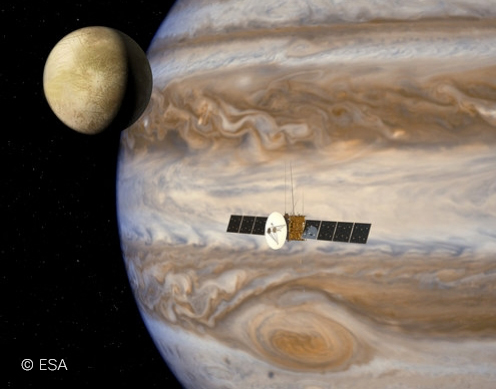 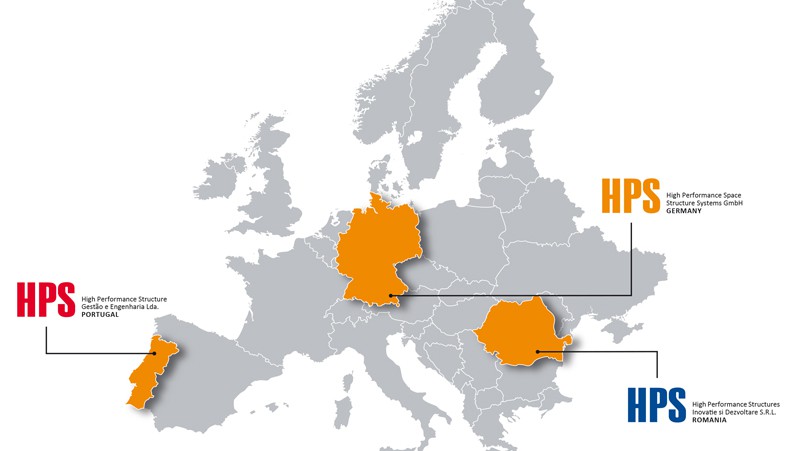